Max is a junior researcher and policy adviser at Atria, where they are working on the project A Working Future on gender stereotyping in education, labour, and care. They are also involved in the project Act4Respect on gender-based violence, and several external projects. Previously, they graduated from Central European University in Budapest with a Master of Arts in Gender Studies and Radboud University in Nijmegen with a Bachelor in Political Science.

Max’s expertise lies in the fields of sexual and racial/ethnic diversity, intersectionality, masculinity, adoption and reproduction, and (gender) diversity in academia. They are familiar with qualitative research methods, such as interviews and discourse analysis. 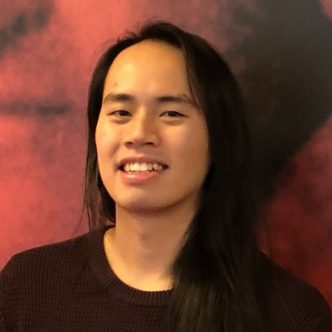