She has published widely and conducted European comparative research on legal and policy provisions in the field of gender based violence/ violence against women (for the EC and the Council of Europe) and is part of an expert group for EIGE (European Institute for Gender Equality). For the European Commission she regularly presents scientific advisory reports in the field of gender based violence in her capacity as expert-member of European Network on Gender Expertise (ENEGE). 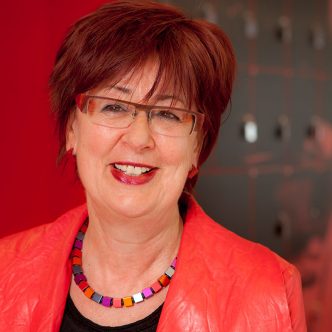 Perceptions of intimate partner violence among people in The Netherlands.