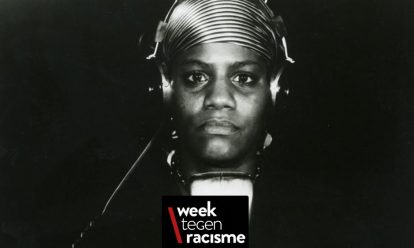 Following the decision of the Dutch government and RIVM, this event will NOT take place.

Introduction of Critical Race Theory through storytelling, film and dialogue.

The cult underground movie Born in Flames captures the fragmentation of feminism in the 1980’s by showing how different feminist groups and individuals struggle against institutional bias and exclusion in a supposedly post-revolutionary social political system. The screening will serve as a starting point to further explore institutional racism and intersectionality by also looking at the importance of ‘Critical Race Theory’. Critical Race Theory examines power structures, including the law and institutional politics, that maintain white privilege and white supremacy. Join us for an evening with critical storytelling, dialogue and film!

This event is a coöperation with Pakhuis de Zwijger and Fifth Friday Sisterhood.

For more information and reservations go to the website of Pakhuis de Zwijger.