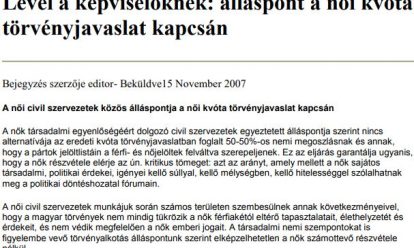 Biography of the first Latvian woman President. Born in Latvia, spent most of her life as a refugee in Germany, Morocco and Canada, made there an academic career as psychologist.

The book consists of three parts. The first parts present feminist ideas and analysis, followed by discussions about the “new women’s movement”, both Finnish and international.

The issue contains a radical critique of the family. It is analysed as a patriarchal instrument of alienation and oppression, directly linked to the economical and sexual exploitation of women.