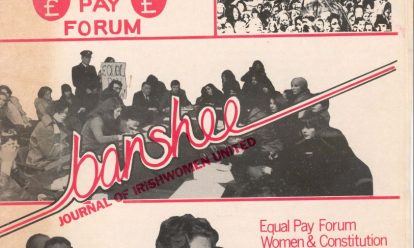 Summary:
Radical Feminist Magazine published by Irish Women United, a group founded in June 1975 and led principally by Anne Speed, a trade union activist. However the many diverse internal divisions within Irishwomen United between radical feminists, socialists and radical lesbians prevented it from being an effective force for change and it broke up in 1977.

The text concentrates around three issues: solidarity of women; men and their support for gender equality; politicization of religion.

It is a collective book which narrates the origin of the women’s movement from 1966 to 1986 in Milan and the establishment of the Italian women bookstore collective as a place for political thought.