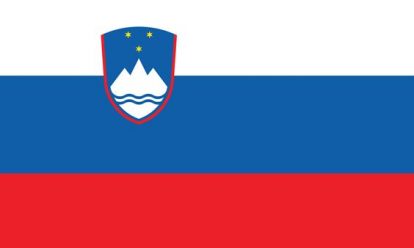 Summary:
The first common declaration of feminists from all over Yugoslavia, making new feminism visible against the model of the socialist emancipation of women, calling on women to organize themselves within feminist groups, pointing on violence against women, demanding respectation of reproductive rights and recognition of the rights of homosexuals. The manifesto was adopted by participants of the first Yugoslav feminist meeting in Ljubljana from 11th till 13th of December 1987.
Published in weekly magazine Mladina (18.12.1987), daily newspaper Dnevnik (29.12.1987) and other media.

Women have been exploited over centuries. The authors are against a division into female and male jobs and demand a series of actions to level out the women’s deficit in education and professional training.

The data show that attitudes and real behavior differ more with regards to domestic and unpaid work.

The appeal of the Movement for a Prostitution-Free Hungary addresses the general public and government officials.

A contemporary interdisciplinary exploration of the Old Testament, which combines knowledge from gender studies, anthropology, history of religion, biblical studies and literary studies.