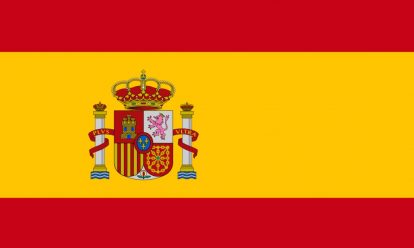 Summary:
The manifest exposes the ideological principles and the proposals for action that gave base to the association’s creation. These proposals focus on the fight against patriarchy – as the main structure of women’s opression – and capitalism, that reduces women to the role of consumers and prevents them from accessing the labour market in conditions of equality with men. The Asamblea also demands the socialization of the means of production at the same time than cultural, linguistic and political freedom in the Basque country.