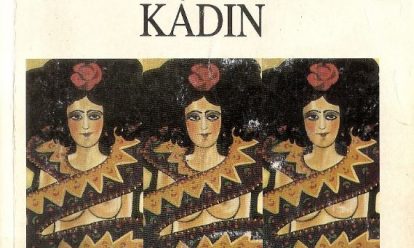 Summary:
Due to copyright restrictions only the introduction (in Turkish and English) has been digitized and uploaded. An English version of the book “Women and religion” was published by Black Rose Books in 1998.
According to the author, feminist analyses of culture and society are doomed to be superficial and incomplete if they do not dare to tackle religion with which women have had an ambiguous relationship. Religion may provide women with a space where they may engage in women-centred activities; it may also encourage them to resist the existing modes of domination. Sometimes they have found in it means to actively express themselves, and even to acquire authority and power, as in the case of evangelical woman preachers, Catholic nuns or veiled Iranian women demonstrating against the Shah regime. On the other hand, age-old suppositions about gender and the “essential/natural” subordination of women are deeply rooted in religion.
Women, although living in a male dominated world, are also active agents who engage in changing the contexts in which they live and therefore changing themselves, too. Structures of domination are also loci of resistance. This fact stands in the way of sweeping generalisations as well as simplistic and reductionist interpretations of socio-historical phenomena, religious
practice/discourse. Although one should be cautious in generalising about women and their relationship with religion, it is still possible to pinpoint the common features of different religious discourses/practices that a comparative study uncovers.
A comparative perspective is essential if we are to overcome Orientalist compartmentalisation and particularism. The resurgence of Fundamentalism is not an incomprehensible phenomenon limited to the “exotic” realm of Islam, but modernity and secularity are being challenged all over the world. However, beyond drawing attention to the common traits of Protestant and Islamic fundamentalism, this comparative study also serves to pinpoint one major difference with regard to the choices available to women. Without reverting to any ideological glorification of modernisation, westernisation and secularisation in the conventional sense, it still is possible to establish that a social system in which secularism has taken firm root providing women greater freedom of choice than a Fundamentalist regime where the interests of the male believer are supported, codified and enforced by the state itself. 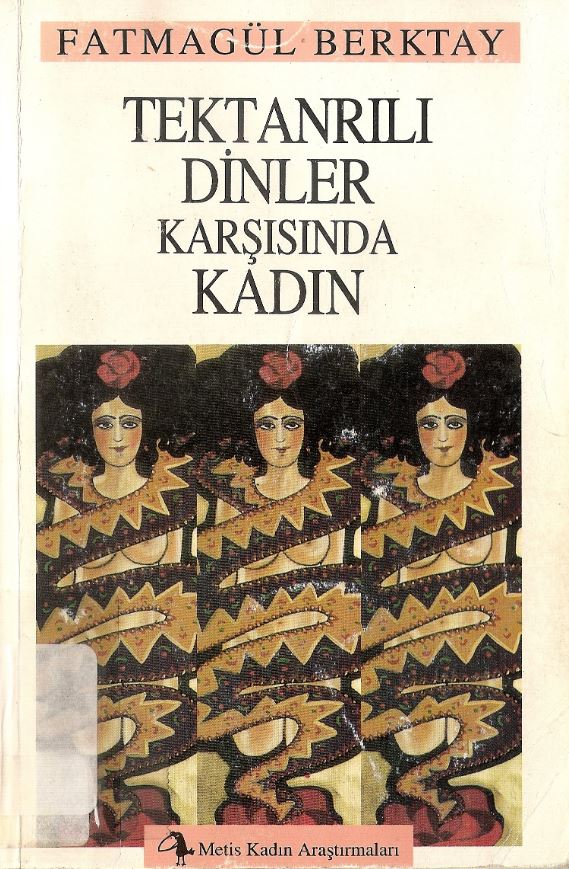 This book made an important contribution to the discursive change in how gender equality was conceptualised in the Nordic countries.

First campaign against violence in the family. The motto of the campaign ‘Our Bodies Our Lives Belong to Us’ and ‘No to Sexual Harassment’ became one of the main strategies in women’s activities in the successive years.

The brochure looks back on the first 10 years of the Fraenhaus (battered women’s shelter) which was founded 1980.

The legalisation of abortion in Greece was one of the burning question of that time.