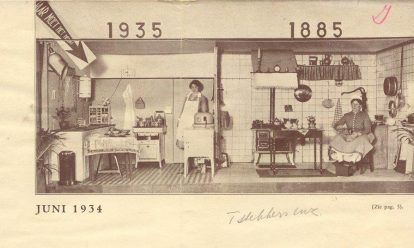 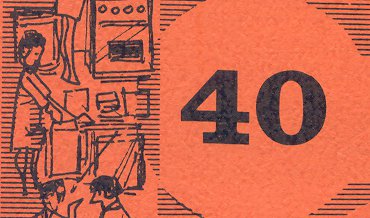 At Atria, both the archive and the illustrated magazine ‘Bulletin’ of the women’s electricity association have been retained. Both are a splendid source for study of the development of the house keeping technology in the Netherlands such as the introduction of hoovers.