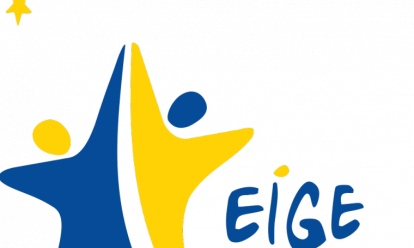 Did you know that the European Union has its own Gender Equality Index since 2013? The updated and improved version of the Index will be presented tomorrow June 25th during an official launch conference in Brussels. Has gender equality in the European Union (EU) progressed since 2005? Follow the conference via live streaming and find out.

What’s in it for The Netherlands?

One more day and the results on the Gender Equality Index at EU level and within the Member States will be revealed. What do you think: has Gender Equality in the EU improved, decreased or stagnated? Which domain shows the most progress? Which ones are the most problematic?
Member States’ official representatives will share during the launch conference how they managed to increase scores in several of the Index’ domains. Gender Equality is indeed not self-evident. It requires continuous attention, investment and monitoring. In the Netherlands too.

Will the Netherlands move towards less or more inequalities in the division of time between men and women? Women are already twice as much involved in caring (unpaid) roles as men. With the recent reforms and budget cuts in the care sector, a greater burden is placed on volunteers for the care of the elderly or chronically ill people. The director of The Netherlands Institute for Social Research and Dutch women NGO’s warn that the extra informal care burden may disproportionately affect women. With all the consequences that it entails for women’s  participation on the labour market and women’s financial situation.

Is there a common culture of equality in Europe? And if so, what does it look like?