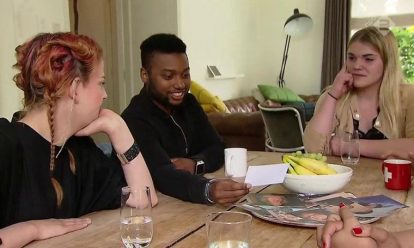 The visibility of transgender people in Dutch media has increased in a relatively short period of time. This visibility offers opportunities such as an increase in awareness and acceptance in society. However, there is an equal risk of an increase in negative stereotyping. Atria researched the representation of transgender people in Dutch media of the past 25 years, and investigated how the transgender identity became a recognisable, public figure. General trends in print media, a selection of three magazines, and two television programmes, were analysed.

There was a noticeable increase in the amount of articles on transgender people in print media. A noteworthy development portrayed the change in the used terminology. From 2012 onwards the word ‘transgender’ was used more often in comparison to ‘transsexual.’

Six ‘transgender scripts’ have been identified based on the visible trends in media reporting. Different returning storylines are used to describe transgender people. Every script highlights one specific aspect.

Media reports on transgender people and transgender subjects are versatile and definitely not restricted to stereotypes. Many articles and two recent television programmes have a clear emancipatory approach. Certain tendencies in the reports show how the questioning of gender scripts is paired with a new normativity. Represented transgender people who are given a voice are usually young, white, heterosexual, and without physical disability. On television, the ‘successful trans’-script is crucial for their representation. Within this script acceptance and understanding is generated for people who are going into transition, but not necessarily for those who did not commit to that decision. ‘Strange’ or ‘different’ aspects of transgender people are emphasised, without questioning the identity of cisgenders in the same manner.