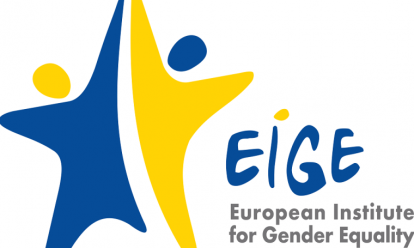 EIGE, the European Institute for gender equality, has published a factsheet and report about the infrastructure aimed to benefit gender equality in the member states of the European Union. This report is based on research conducted by Atria, together with OQ consulting and Karat Coalition (from Poland). The report provides insights into the EU’s adaptation and implementation of the agreements made during the Beijing Platform for Action by the United Nations in 1995.

Inspired by Atria’s research, The Council of the European Union emphasized the importance of gender mainstreaming, and called upon the member states to expand their development and implementation of gendertraining. Moreover, the implementation of instruments such as gender impact assesments and gender budgeting was addressed.