Violence against women is a major problem worldwide. In the Netherlands, one in five women has ever been physically abused by an (ex-) partner. In the 1970s, women protested against sexual violence by taking to the streets at night ('Witch nights'), now there are SlutWalks or social media actions like #metoo. Violence is one of Atria's spearheads. 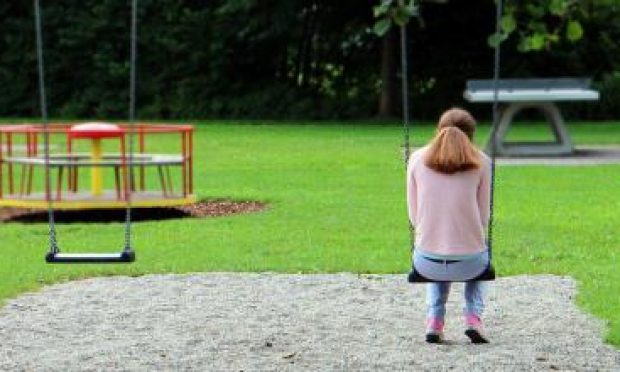 War and conflict cause physical, social and economic devastation and bring violence against women. Approximately 80% of the refugees worldwide are women and children. For women and girls, a conflict situation often starts before a crisis has officially broken out.

Violence against women is a human rights violation that occurs on a large scale with many harmful consequences for the victim - and for society as well.