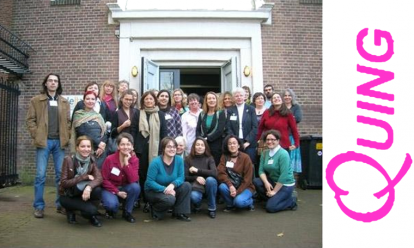 For the first time, core feminist texts from the ‘second wave of feminism’ in Europe have been made available to researchers in an easily accessible online database. The FRAGEN project brings together books, articles and pamphlets that were influential in the development of feminist ideas in 29 countries during the second half of the 20th century.

From 2008 until 2011 European women’s libraries, gender studies departments and scholars from all over Europe have been working together in the FRAGEN project. 29 partners select core feminist texts in Europe to facilitate comparative research into the history of feminist thinking in 27 EU countries plus Croatia and Turkey. The selected texts have been digitised and made available in a database. Making this information available will allow for comparative research into the history of feminist ideas in different European countries.