Research on the FRAGEN database

Since the completion of the FRAGEN project several researchers have been analyzing selected texts and corresponding surveys.
Till April 2013 research has been done on Spanish, Polish and Turkish texts and input. In their reports the researchers first provide background information on the publications and the authors. Following this, from their own perspective, they analyze the selected text and relate it to specific feminisms described by Judith Lorber (New York, 2010). Finally, the researchers also answer the questions in the FRAGEN survey and compare their answers with already given answers of various readers.
Photocredits: Becca Tapert 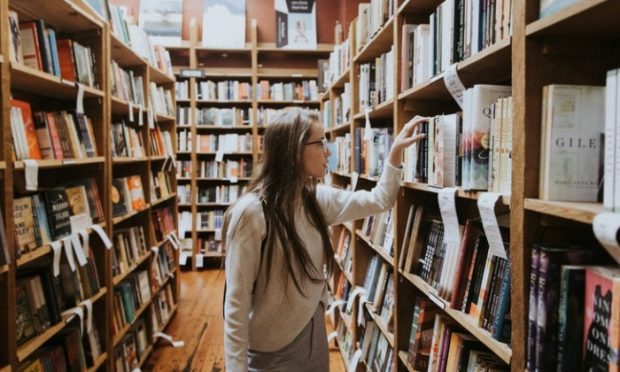