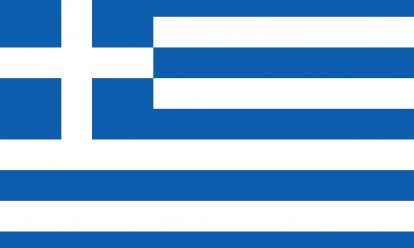 Summary:
The complex relationship of feminism with politics and public policies was expressed in a series of articles in a special issue on ‘Feminism and politics’ of the journal Dini, which played a significant role after 1986 and until recently. This manifesto was signed by the Independent Movement of Women, Women’s Home and the editors of the journal Dini. The editors of the manifesto opposed to the mobilization of women’s organizations of political parties and other associations of the traditional liberal democratic space that asked for quotas in municipal and national elections at that time, stating that such a claim which was based on the logic of biological sex, in reality re-produced social stereotypes and simply maintained the patriarchal values in Greek politics and society.

This article describes the results of a survey among prostitutes in capital city Riga in 1997.

The book consists of three parts. The first parts present feminist ideas and analysis, followed by discussions about the “new women’s movement”, both Finnish and international.