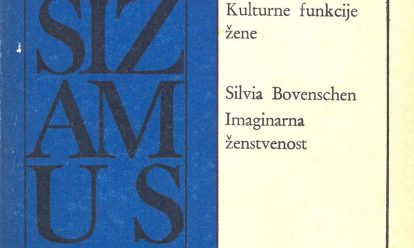 Summary:
The article introduces the concept of women’s studies which were emerging from the women’s movement in the 1960s, defining women’s studies as interdisciplinary research on women and their role in society with neofeminist orientation. It is an introduction to the special issue of the journal Marxism in the World, devoted to women’s studies.
The author firstly explains the historical context of neofeminism, its inter-class and international character, and its inherent connection of theory and practice, with a communist society as an ultimate goal. She then gives the overview of the genesis of the women’s question and evolution of ideas of equality from the Enlightement to the 20th century, discussing ideas of a dozen of thinkers, from Rousseau and Kant to Mill and Marx. The second part of the article discusses women’s studies, including the subversive relation to established science, and different streams and topics. Finally, the author analyses specificities of women’s movements in different parts of the world, from the global West to Asia, Africa and Latin America.

This song sought to abolish oppressive gender and sexuality systems, to make lesbianism visible in society and to create a lesbian feminist culture.