About FRAmes on GENder

European women’s libraries and scholars from all over Europe are working together on the FRAGEN project which aims to collect the most important texts from the feminist movements of the second part of the 20th century.As part of this project, women’s libraries and academic researchers throughout Europe select feminist texts – such as books, articles and pamphlets – that were influential in the development of feminist ideas in the 1970s and 80s.
The history of feminist ideas in different European countries. 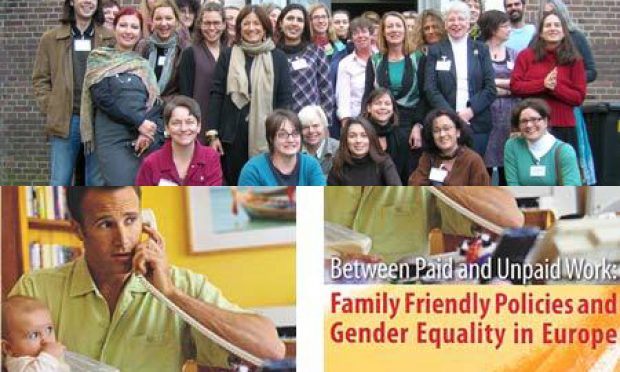 Making information available for comparative research
The texts from across Europe have been digitised and coded so that scholars in the future can use the texts as a source of information for their research. The EU has many languages, and most texts that have been influential in framing gender inequality as a problem in its various contexts have been written in one of these languages. In order to preserve their original content, the texts entered are uploaded in their original language. They are scanned and made available in electronic form. In order to make the texts accessible for researchers who do not read the respective languages, a substantive set of codes is added to the texts, giving more information about time and place, the authors, the reception of the text and its content.