Summary:
This is the first thorough in-depth research on women’s activities within the process of construction of the modern Bulgarian nation. It is based on various primary and secondary historical sources. The book argues that women’s movement was integral part of the modernization process of the 19th century Bulgarian society and should not be considered in isolation. Cholakova’s
book consists of three major chapters. The first one is dedicated to the establishment and organizational life of women’s associations during the National Revival period. The second chapter deals with the cultural and educational activities of these organizations. The third one presents women’s contribution to national liberation movement between 1869 and 1878. The book contains the first periodization in the history of Bulgarian women’s movement and its major characteristics. 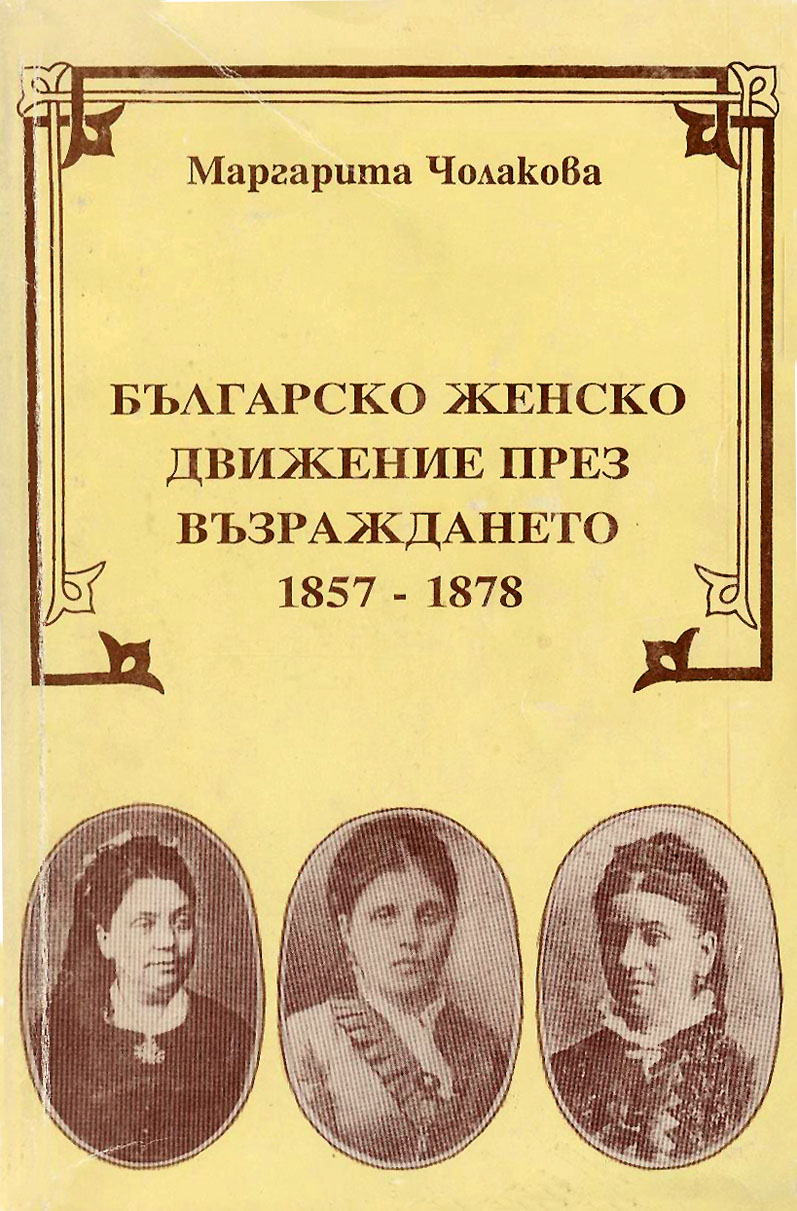 Each text has been a manifesto on consciousness rising, sexual difference and female sexuality.

The article presents a collection of interviews with a number of NGO’s in Cyprus with an attempt to visualize the emergence of alternative agenda’s and structures at the background of ethnically divided Cyprus.