Summary:
A collection of 18 texts about the intersection of gender with political and ideological regimes, patriarchal order, symbolic law in Bulgarian culture. Some articles discuss the blank spaces in the knowledge about women’s role in Bulgarian history, science and the arts. Others analyze the representational apparatuses of cultural and political institutions such as the media, film-making, the theatre and the National Assembly. Still others explore the impact of Western and global culture on the changing social perceptions of femininity and masculinity. The discussions go beyond the Bulgarian terrain as they offer comparisons with other regions such as the Balkans, Eastern Europe and the West. They explore diverse temporary models – from biblical times through the classical age to include the postmodern situation today. An interdisciplinary book, combining diverse feminist approaches. 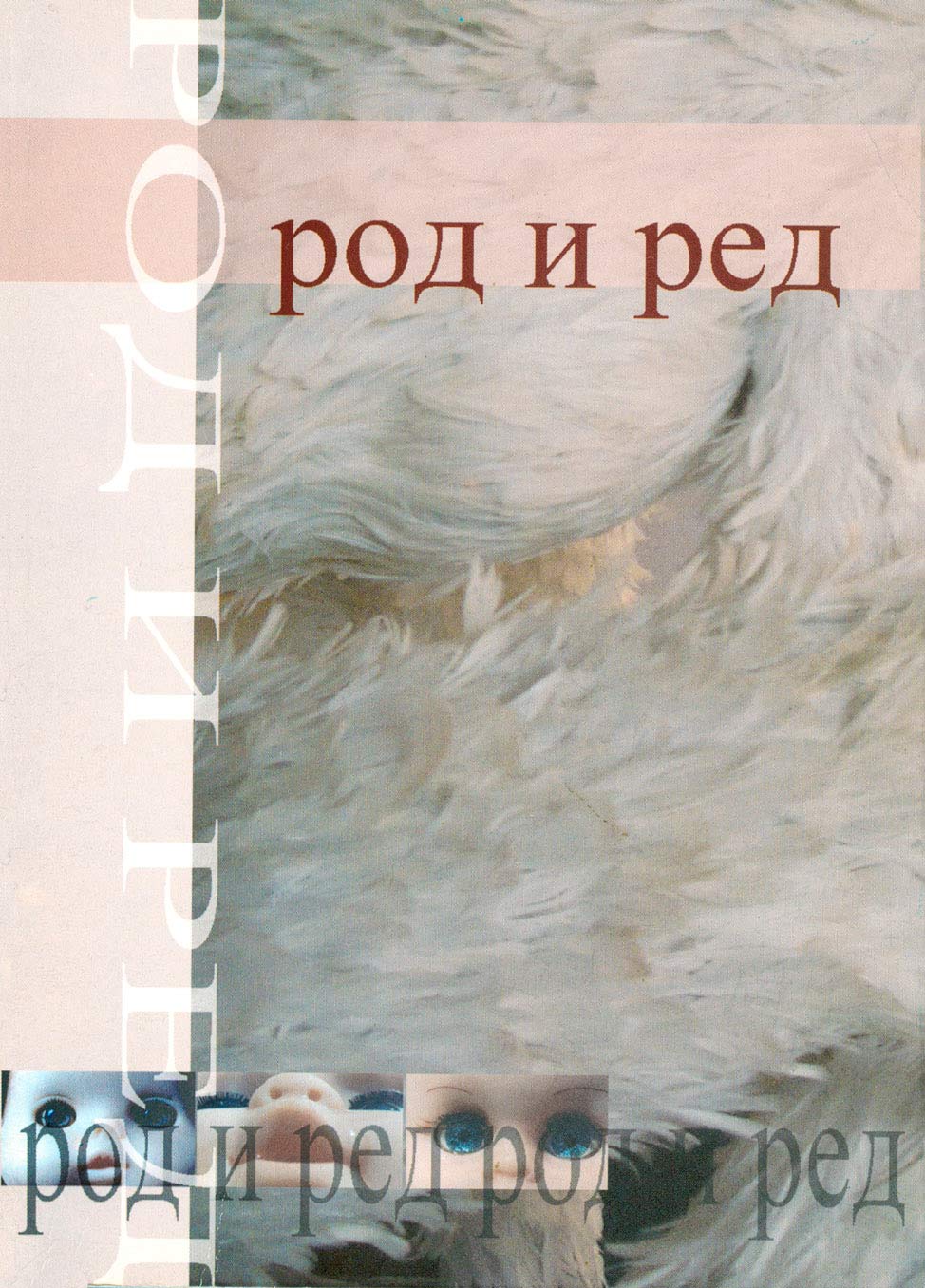 The first manifesto on contraception and on the universal right to abortion.

MONA Foundation for the Women of Hungary is aiming to initiate public debates on women’s and men’s status and roles in a democratic society, and the still persisting problem of gender inequalities.

Feminist theories cannot be the foundation of men’s studies, which have to be grounded on male specific living and thinking.