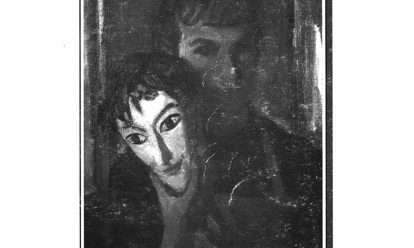 English title: From the shadow of history : women in the bulgarian society and culture
Keyword(s): emancipation of women| women and the Bulgarian law| socialism and women| women’s movement| women in professions| discourses on women
Languages(s): Bulgarian
Manifest: view document
Copyright:

Summary:
This is the first Bulgarian collection of 19th and 20th century (women’s and men’s) writings which provides an incisive glance into the history of Bulgarian women over a period of 100 years. The earliest writings date from the 1840s and present the beginning of women’s struggles for better education and their participation in the life of the Bulgarian society under Ottoman domination. The collection ends with texts published in the early 1940s during the Second World War. The material is organized in six thematic sections dealing with women’s education; the struggle for women’s civil and political rights; the rise of socialist and liberal (feminist) women’s movements and the relations between the two; the discourses on women’s organizations;
the problems of professional women; the final section contains three texts which present the ‘scholarly’ debate on ‘woman’s essence’ published in 1942 and 1943 in the most prestigious Bulgarian philosophical journal at the time ‘Filosophski pregled’.
There are tables of content in Bulgarian, English and French. 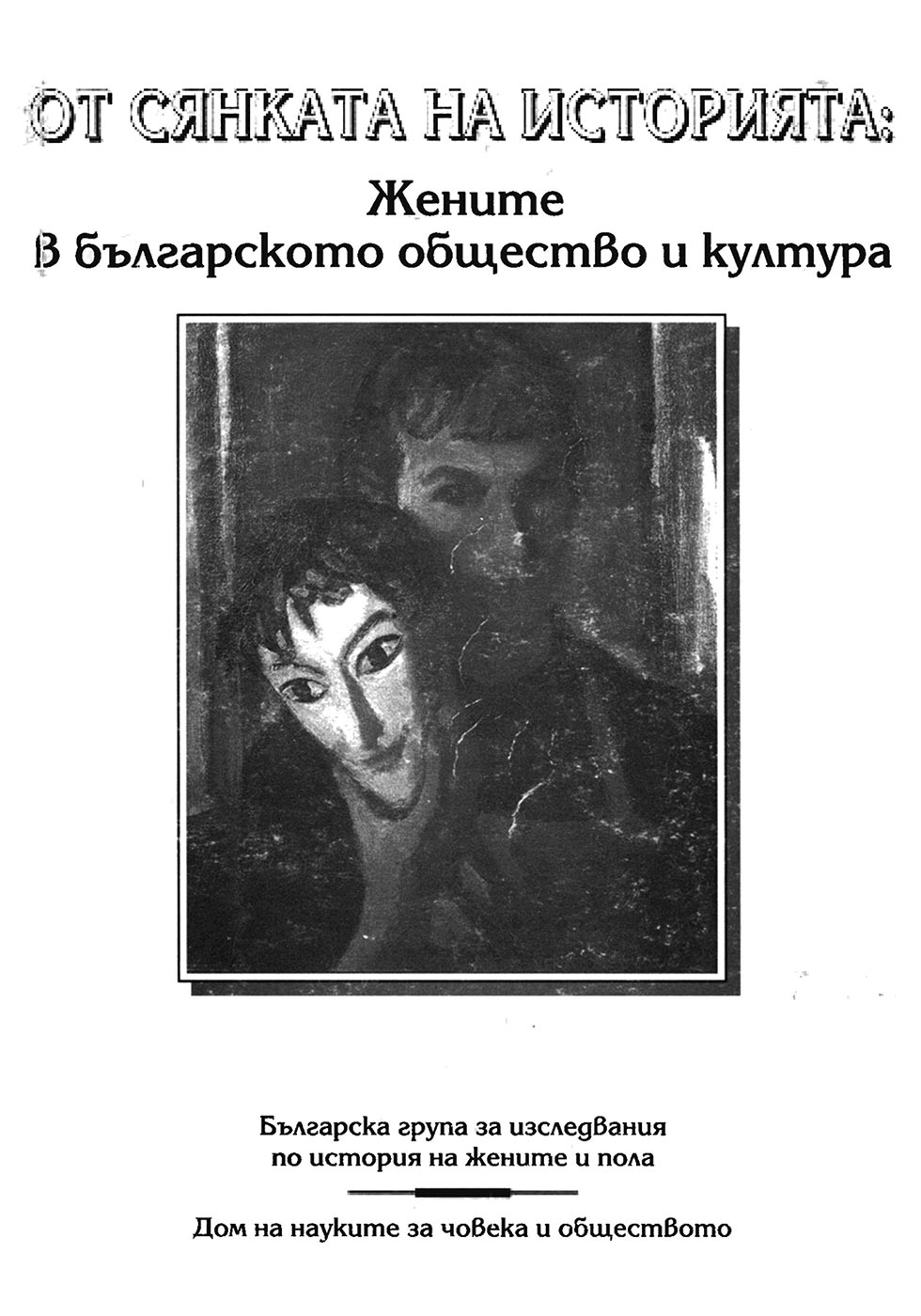 The brochure looks back on the first 10 years of the Fraenhaus (battered women’s shelter) which was founded 1980.

The article explores whether feminist ideas have spread or gained prominence in the Estonian society in the early 1990’s.