Summary:
This chapter from ‘Women and political conflict: portraits of struggle in times of crisis’ edited by Rosemary Ridd and Helen Callaway focuses on the situation of women who lost their husbands, fathers, brothers, or other male kin protectors during the 1974 war. Those who were widowed are expected to remain in mourning for the rest of their lives. The ‘false widows’ are expected to wait indefinitely for the return of their men. The plight of these wives of missing persons forms the starting point of this chapter. Although the problems of this group are particularly severe, the author argues that even in normal times in Cyprus cultural conventions restrict the patterns of women’s lives. Her thesis is that Greek Cypriot society requires certain forms of social control or moral regulation of women in order to maintain existing power structures. 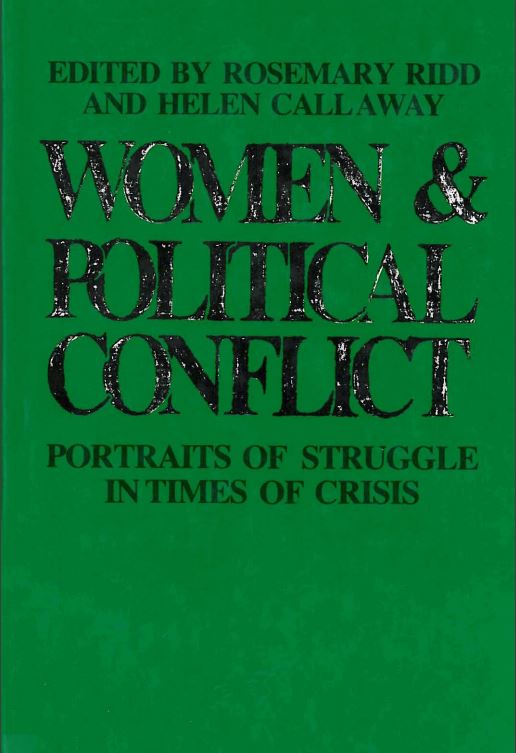 The text explains the anatomy of the clitoris and vagina and what happens during coitus.