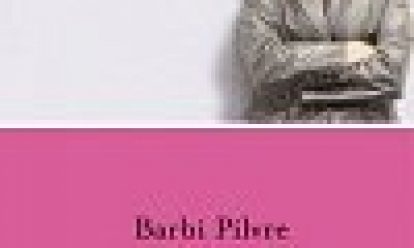 Summary:
The essay discusses ways how feminism manifests itself in Estonia in the early 2000s. The author suggests that feminism in Estonia is present in the form of one-sided essentialism and points out major gender inequalities, such as women’s low representation in decision-making positions, the gender pay gap, and the absence of women’s movements in Estonia.

Each text has been a manifesto on consciousness rising, sexual difference and female sexuality.

A call for lesbian visibility and action against homophobia.