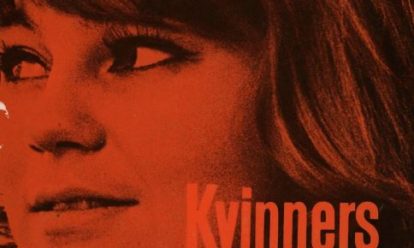 Summary:
This book, edited by the sociologist Edmund Dahlström, is the result of the cooperation between Swedish and Norwegian researchers. The book made an important contribution to the discursive change in how gender equality was conceptualised in the Nordic countries. By using the concept of könsroll (gender role) both men and women were included, and the social consequences generated by the gender division in the labour market were problematized. The book and its subsequent manual for study circles were widely spread among politicians, activists and in media debates. It had a huge influence on Swedish policy on gender equality formed in the seventies, but it gave also rise to a feminist critique on the concept of gender role. / Summary by Kerstin Alnebratt

The book of The Ottoman Women’s Movement is one of the main elements in this process by rebuilding the bridge between Turkish feminists and their Ottoman past, exploring the struggle for women’s rights in Turkey a century ago.

This journal was dedicated to any kind of feminist creativity, particularly women’s writing.