Summary:
The book is written by 18 authors and consists of 25 articles on the women’s literature in Bulgaria from the mid-19th century to the Second World War. The volume contains publications on the women’s poetry from National Revival, as well as articles on women authors from the period 1878-1944: Ekaterina Karavelova, Lora Karavelova, Mina Todorova, Evgenia Mars, Ana Karima, Mara Belcheva, Ekaterina Nencheva, Vela Blagoeva, Dora Gabe, Elisaveta Bagryana, Fani Popova-Mutafova, Yana Yazova, Anna Kamenova, Magda Petkanova, Vesela Vasileva and Maria Grubeshlieva. The book discusses women’s place in the Bulgarian literature. It focuses on the relations between the women’s works and the literary canon, i.e. between the official history and the missing “women’s” literary history. The book does not have the ambition to rewrite the official literary canon but merely to reinstate women’s visibility in the Bulgarian literary history in order to restore retrospectively its lost wholeness and integrity. 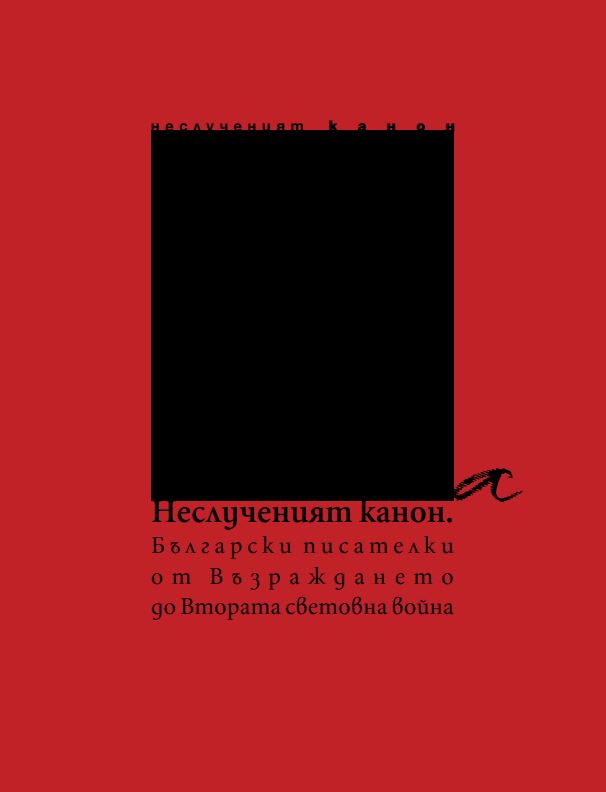 Martina, who is also the story’s narrator, wants to be free and independent. Gustav, her fiancé, or “husband”, wants to get married and raise a family.

The photo documents a protest/political statement of the feminist activist group Dolle Mina who interrupted a meeting of gynaecologists by bearing their bellies on which the slogan ‘Boss of own belly’ was written.

The essay discusses ways how feminism manifests itself in Estonia in the early 2000’s.