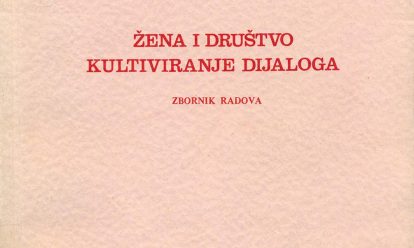 Summary:
The author develops theoretical foundation of women’s history, starting from the critique of traditional historiography and its false universalism. With new questions and new sources, the concept of gender as analytical category (as positioned by Gerda Lerner) is seen as the most important feature of women’s history. The author analyses the case of Yugoslav history where women were invisible and underrepresented, basing her argument on statistics of mentioning of men and women in textbooks. She calls upon the further development of the field of women’s history in the context of Yugoslav historiography.
Published in: Žena i društvo : kultiviranje dijaloga. Zagreb: Sociološko društvo Hrvatske, 1987.
Reprinted in: Sklevicky, Lydia: Konji, žene, ratovi. Zagreb: Ženska infoteka, 1996. 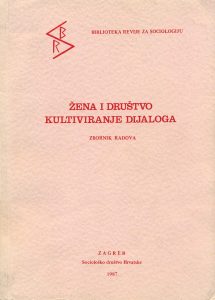 They demand the total autonomy of women in order to recover their identity and freedom.

The portuguese feminists wished to put in question some symbols of men’s oppression.

A detailed, illustrated description of the way a pregnant women can provoke an abortion herself with some penicillin tablets, a speculum and a catheter.