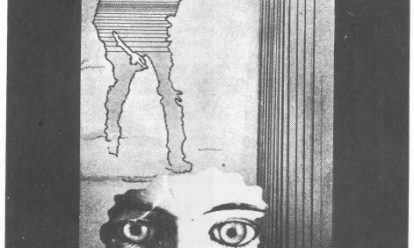 Summary:
This manifesto is signed by a major autonomous feminist group of that time: ‘Women’s group initiative against violence and rape” It reports on how violence and rape were everyday occurrences in the life of women, building up on their fear to walk alone, especially at night, having the feeling that the city does not belong to them. The text was significant because it was trying to convince women that they should mobilize to protest publicly, to put the issue on the agenda and stop being perceived as objects. Key slogans were: “Our body belongs to us”, The night is ours”. 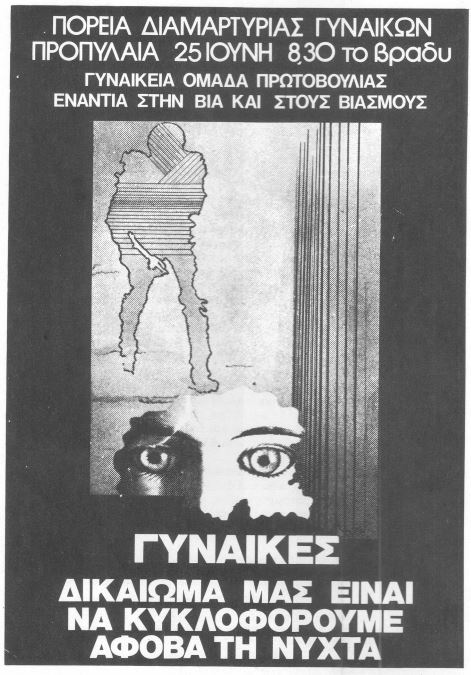 Some hypotheses as for why and how lesbianism is denied in the patriarchal system and how this affects, not only lesbian, but all women.