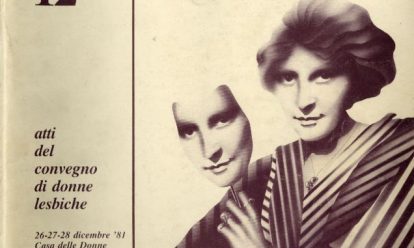 Summary:
“Differenze” (Differences) is a review operating since 1976 with the aim of making apparent the differences among women. “Differenze” number 12 contains the proceedings of the first lesbians meeting in Italy, from the 26th to 28th December 1981 in Rome. The materials from the meetings were published on the review in May 1984 thanks to the lesbian group Vivere Lesbica’s self- financing.
The context of the first meetings and their future plans are traced in the anonymous introduction. The women taking part in the conversations have no names, but the talks are developed around three themes: sexuality, fears and identities. The final text is about a performance of lesbian theatre during the meeting. Pictures of the meetings are also included. 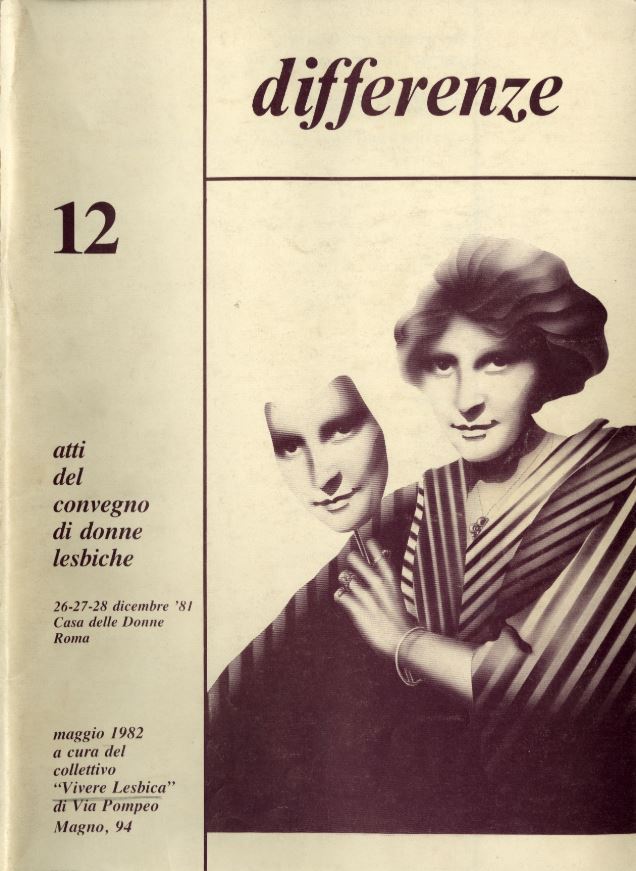 A statement about how women must participate in the struggle for democratic rights and the inequalities that women suffer.

The article gives an overview of antifeminist attitudes in Estonia in the mid-1990’s.