Summary:
Feminist women’s movement made its re-appearance in Turkey in the early 1980’s. Striking events, like the “women’s march” to protest against wife-beating (1987), or the “purple needle campaign” to protest against the sexual harassment in public sphere (1989) contributed to mobilise women and to the public opinion about patriarchal domination, still existing half a century after Kemalist reforms of the 1930’s in Turkey. This book, an outcome of a symposium organised in Kassel-Germany in 1989 contains papers presented by then young women researchers and provides a picture more or less complete of the condition of women in modern Turkey. The book is a collected work of scholars who became eminent specialists of their respective fields in time, like Nükhet Sirman (anthropologist), Yıldız Ecevit, Günseli Berik (economists), Yeşim Arat, Ayşe Ayata, Fatmagül Berktay (political scientists) as well as medical doctors (Şahika Yüksel) and psychologists (Arşalus Kayır, Hale Bolak). It was and remains to be a path-breaking collective reflection on the women’s status in Turkey.
For the English version of the book, see: Women in modern Turkish society: a reader. – London: Zed Books, 1995. There is also a German version pub. in 1991.
Due to copyright restrictions only a few chapters have been digitized and uploaded. 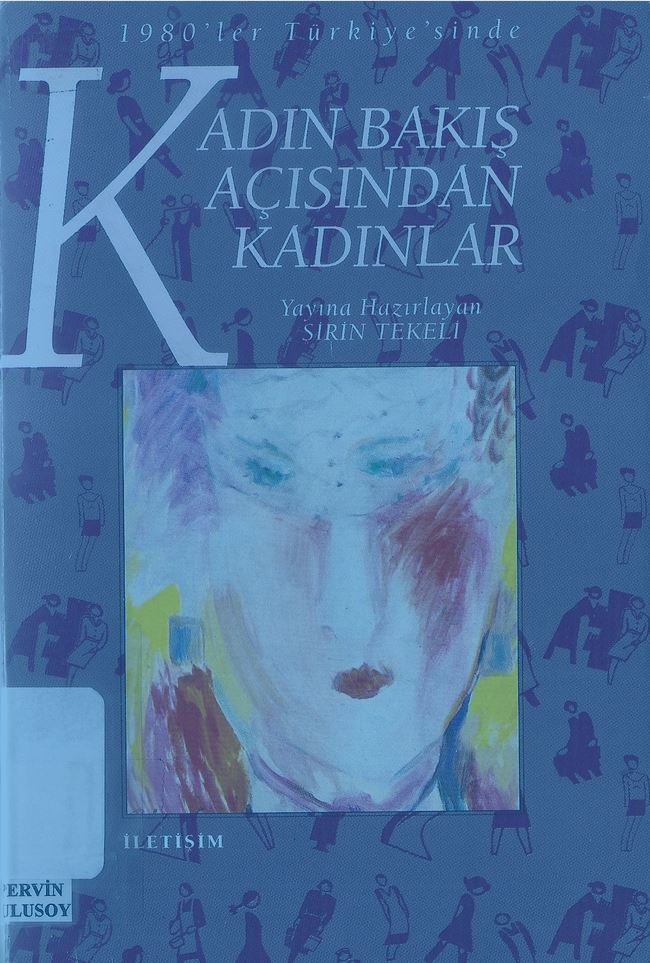 Collection of interviews compiled and conducted by Michelene Wandor with women who had attended the Women’s Liberation conference held at Ruskin College in 1970.

Description of gender equality in Latvia before the collapse of Soviet system and during the first stage of transition to free market economy and real democracy.

In this thematic issue of La revue nouvelle, different authors elaborate on the issues tackled by the feminist movement in the early seventies.