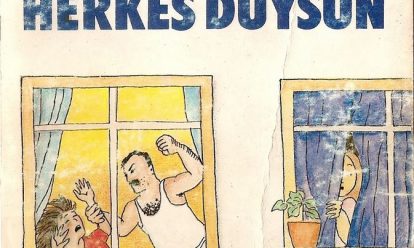 Summary:
The “ Campaign against Battering of Women”, is the selected action. Therefore a set of documents is chosen in respect to this campaign. The collection of materials contains:

The magazine published the news of womens’ actions, protest actions, activities within the feminist movement.

The article starts with the information about a church wedding of two lesbians at Hamburg. It reports different reactions by lesbians.

The article discusses the positioning of feminism in Estonia and in Eastern Europe more generally.