Atria organized this symposium. In collaboration with the University of Amsterdam and the Amsterdam Institute for Social Science Research. With the generous support of the City of Amsterdam. 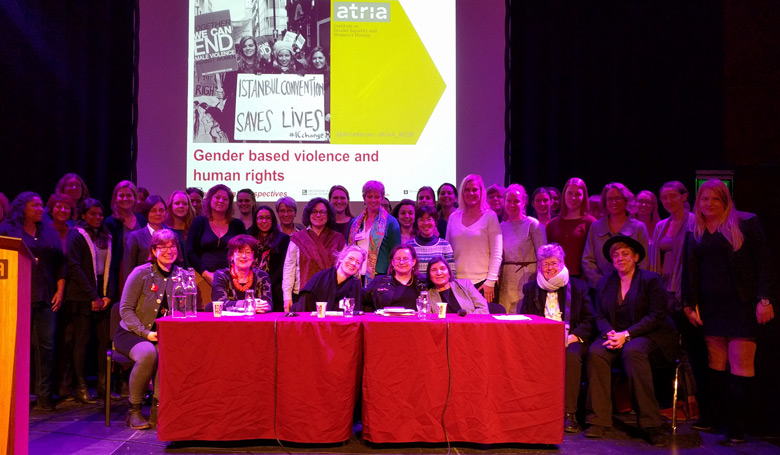 Speakers on this symposium were:

In the Council of Europe’s Istanbul Convention, violence against women has been recognized under international human rights law as a violation of human rights. According to the convention, it is the duty of governments to protect women as citizens against this violence. And, above all, to prevent it. A historic milestone. In 2018 The Netherlands will have to report to what extent it is meeting those obligations. It is timely to reflect on the meaning of the convention.

Renée Römkens has been named professor by special appointment of Gender Based Vviolence at the University of Amsterdam’s (UvA) Faculty of Social and Behavioural Sciences.