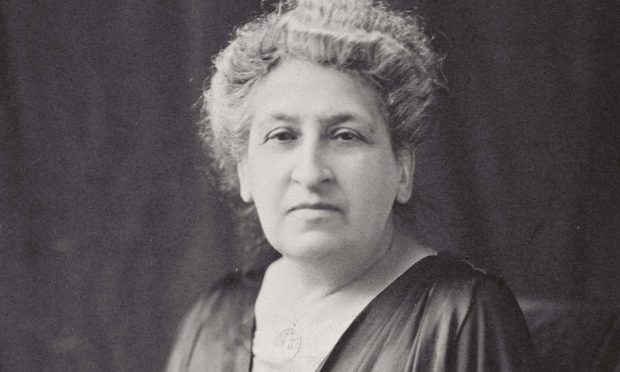 History of the Jacobs’ archive It is not absolutely clear how and when the papers described here came into the possession of Atria, Institute on gender equality and women’s history . In the preface of her Memories, first published in 1924, Jacobs writes “when I first started to read through my old letters and papers […]

Dr. Aletta Henriëtte Jacobs made a very clever book with moveble parts to show the working of the female body in a comprehensive, yet understandable manner.