Summary:
The Lef-cahiers (LeF stands for ‘Links en feministisch’, leftwing and feminist, but the word ‘lef’ also means courage) were written by a feminist collective, and published by the Masereelfonds, that also holds the copyright on the publication. In this first issue, the family is analysed as a matter of politics and economics, as a social issue and not a private affair.
The household and the role of women in the household is demystified and the authors discuss possible links between housework and national income, the historical evolution of family and the question of “housewives’ wages”, a political issue at the time. They plead for another organisation of the household, sustained by collective services at the one hand and a collective
reduction of working time at the other, and refuse the direct link that is supposed between women and housekeeping.
Nine thematic issues of the LeF-cahiers were published between 1977 and 1981. 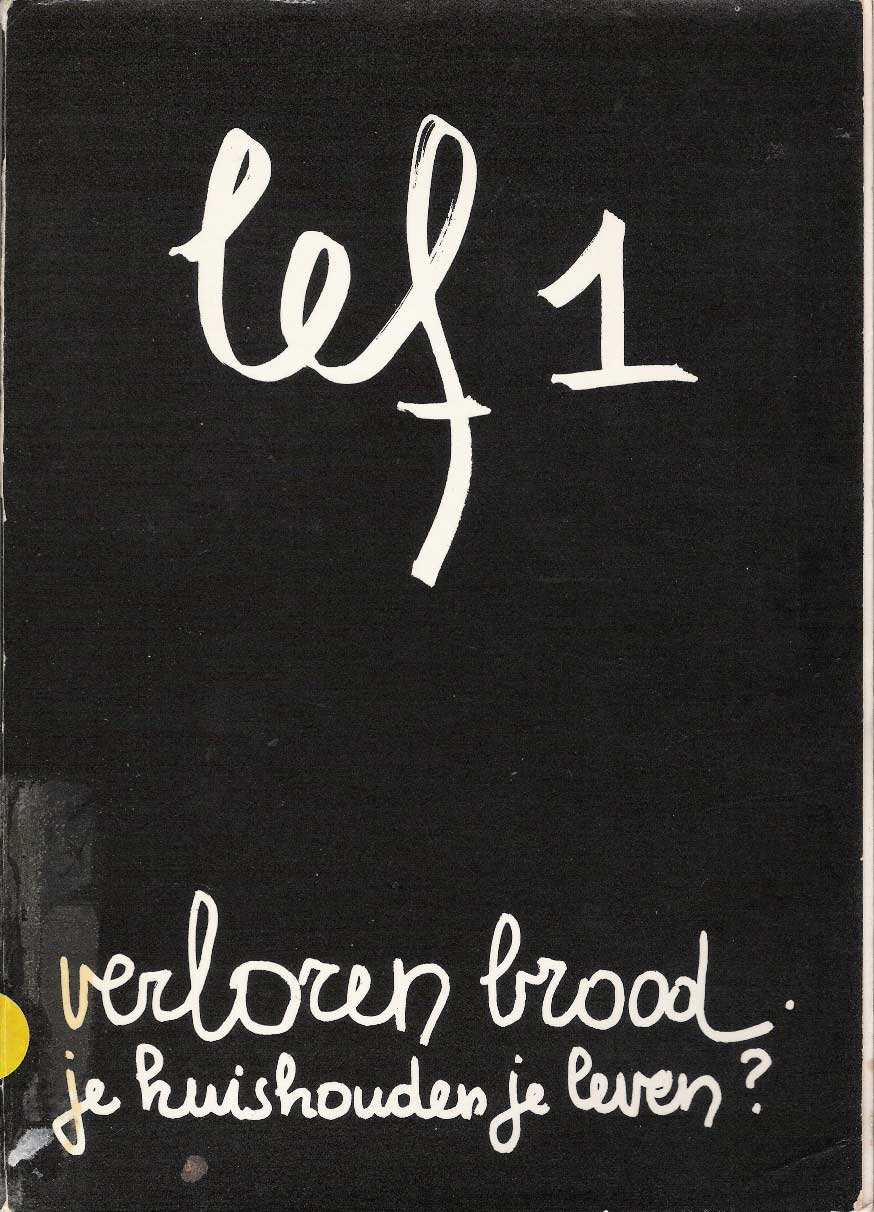 Main aim of the book is to make existence of lesbians and their experience.

The text explained why women’s question was beyond class differences, as women were still treated as second class citizens while issues such as their unpaid domestic work, men’s violence to women, all the disadvantages that women faced in work and education, were issues for all women, because of their gender and not because of their social origins.