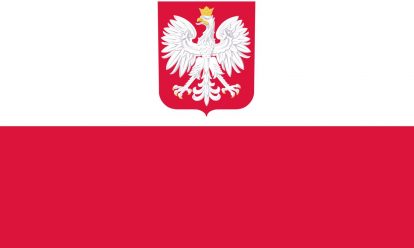 Summary:
This text was presented at the Congress of Polish women in 2009. It concentrates around three issues: solidarity of women; men and their support for gender equality; politicization of religion. According to Graff solidarity of women does not mean unification of women. She mentions class, race, ethnicity, religion and sexuality as categories diversifying experiences of women. Women have common interests, but are not the same. Second issue is about support of men for gender equality. Graff emphasises that support of men is necessary to transform social relations. She claims that quotas for women are as important as longer parental leave for fathers. Finally, Graff mentions political use of religion, that in consequence violates human rights of women (lack of reproductive rights, sexual violence). Politicization of religion and priority of symbols over real people is especially dangerous to women and their political and social rights.

The different authors share the view that current rigid sex roles are social constructions, obstacles for equality and stem from traditions which don’t belong to a modern society.