Documentation Centre and Feminist Archive Elina Guimarães, named after a famous Portuguese feminist from the beginning of the 20th century, was an initiative of the Women’s Union, Alternative and Response (UMAR). It was set up to promote an awareness of women’s history in Portugal and to make available historical documents from the Portuguese women’s movement. The Centre maintains the documents of women’s organizations and feminist groups that were active in Portugal and/or that maintained international relationships. The Centre plays a key role as a resource centre for historical research and provides support to researchers and students interested in this area. Photocredits: Eliott Reyna 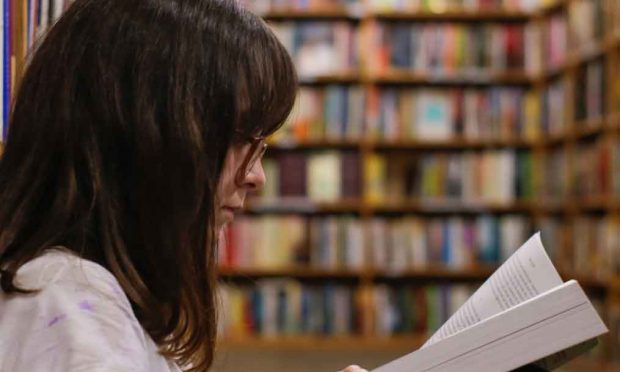 A longlist was selected with important feminist texts.

The Feminism Manifesto, based on a sample of data from different women’s associations.

The first manifesto on contraception and on the universal right to abortion.

The portuguese Women’s Liberation Movement presents, with this text, their first publication and the first portuguese feminist manifesto, produced after the implement of democracy.